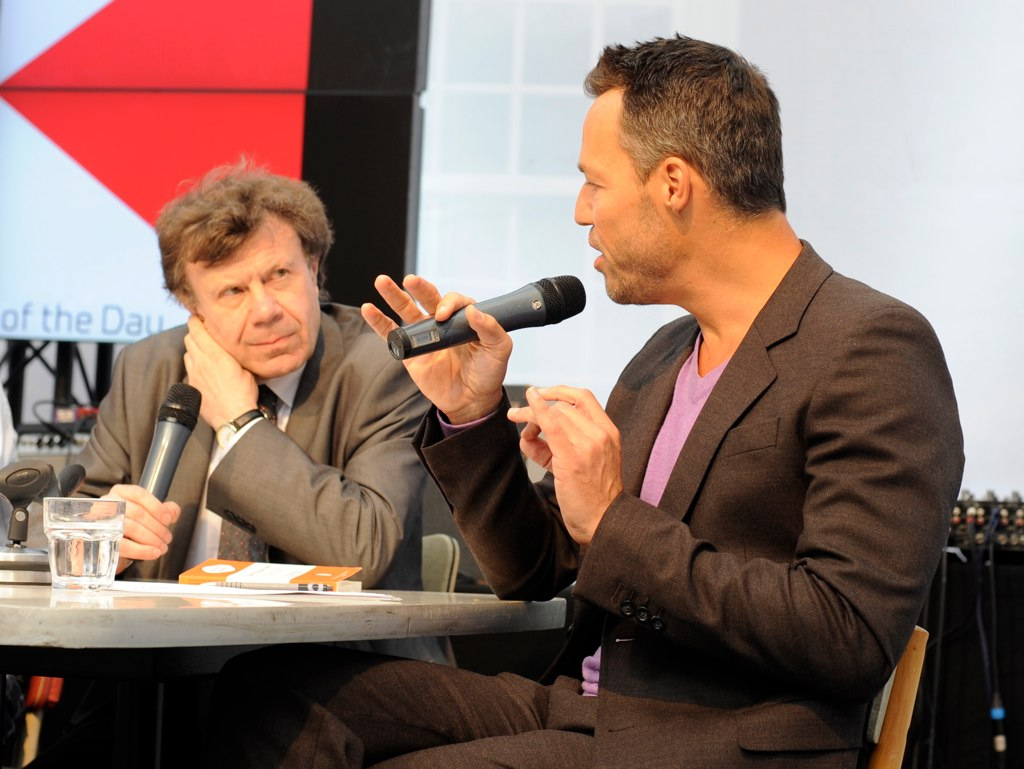 The 21st International Congress of Historical Sciences took place in Amsterdam on 22-28 August 2010. The preparations were led by a special consortium headed by Hans Blom. The pillars of this consortium were four institutions: The Royal Dutch Historical Society, the University of Amsterdam, the Dutch National Library, and the International Institute of Social History.
The Organizing Committee took a new initiative in the history of congresses, which was the creation of the Solidarity Fund, chaired by Pim den Boer, meant to enable historians from less developed countries to participate in the Congress by providing financial support. Ultimately, 90 researchers were the beneficiaries of the Congress.
About 1,300 participants from 84 countries attended the Amsterdam Congress. The largest group were Dutch historians (237 people), followed by Americans (114), Brits (81) and Germans (75). Participants included luminaries of historical sciences, e.g. José Louis Peset from Spain, Jean Claude Robert from France, Lex Heerma van Voss from the Netherlands, Bozhong Li from China, and Ibrahima Thioub from Senegal.
The Congress was scientifically very productive. A total of 175 sessions were held. The opening debate of the Congress was devoted to the history of water and water management. The three so-called major themes concerned more conventional issues: the collapse of empires, the city as culture, and finally religion vs. power. Among other panels, a lively discussion was triggered by a debate on the freedom of research and historical memory. The problem of globalization was also present in the discussions.
The Congress was widely echoed in the Dutch press. An interesting review of it, by Roger Chartier, came out in Le Monde.