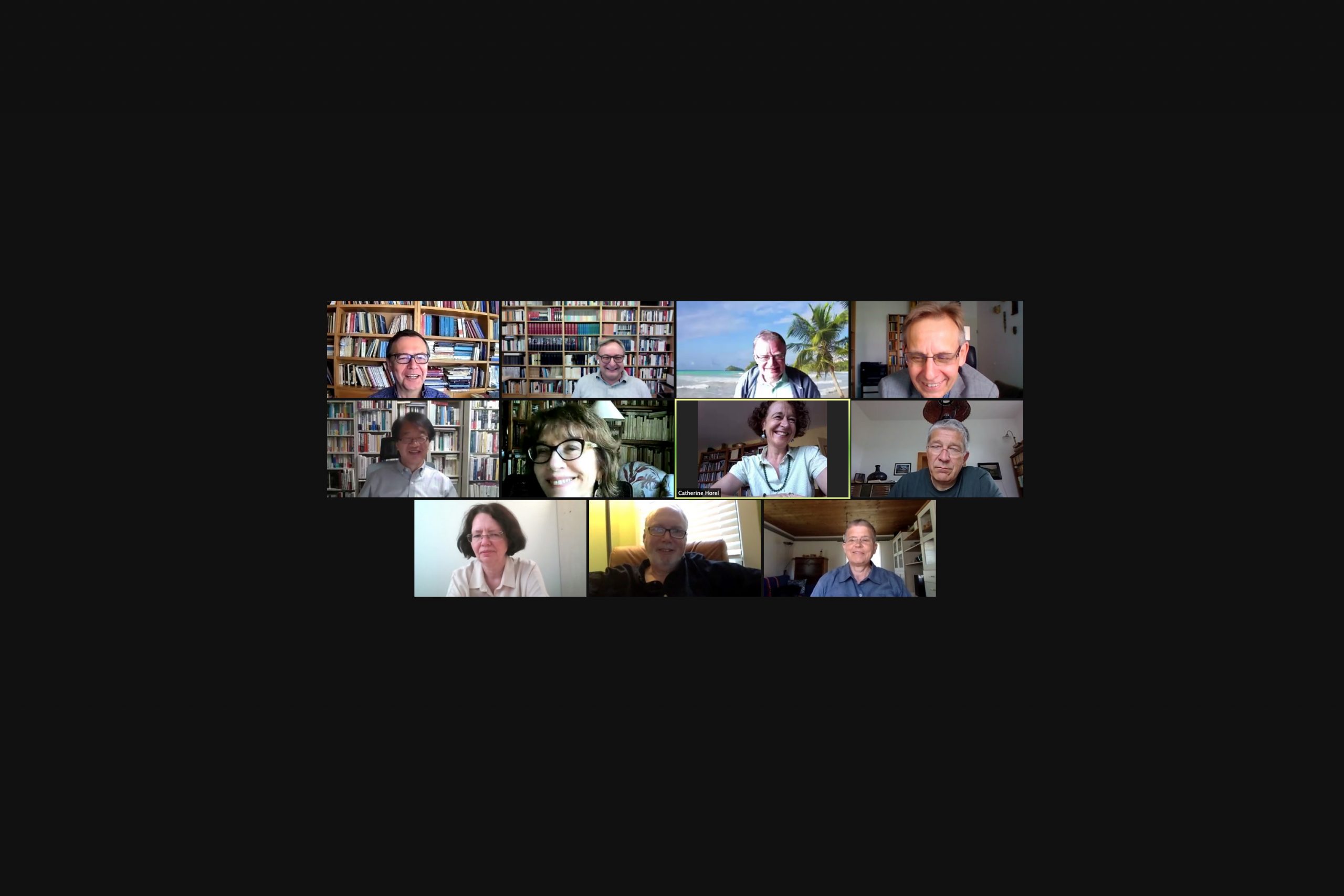 The International Committee of Historical Sciences (ICHS) is the association of historians from all over the world. It was established as a non-governmental organization in Geneve in 1926. It is composed of national committees (now 54), international organizations devoted to research in all areas of historical study (now 31) and affiliated commissions (now 8).

The main task of the Committee is to organize every five years the International Congresses of Historical Sciences in various parts of the world. On August 29, 2015, at the XXII International Congress of Historical Studies in Jinan (China), the General Assembly of ICHS elected Poznan for the host of the XXIII Congress in 2020. So far, in Poland, the congress was held only once, in 1933 in Warsaw.

In the years 1980-1985 prof. Aleksander Gieysztor served as a president. Before the World War II, two representatives of Poland sat in the Board – in 1926-1938 prof. Bronisław Dembiński (from 1928 as vice president), and since 1938 prof. Marceli Handelsman.

The most important decisions are taken by the General Assembly of ICHS, which consists of representatives of all national committees, international organizations and commissions affiliated with the ICHS.