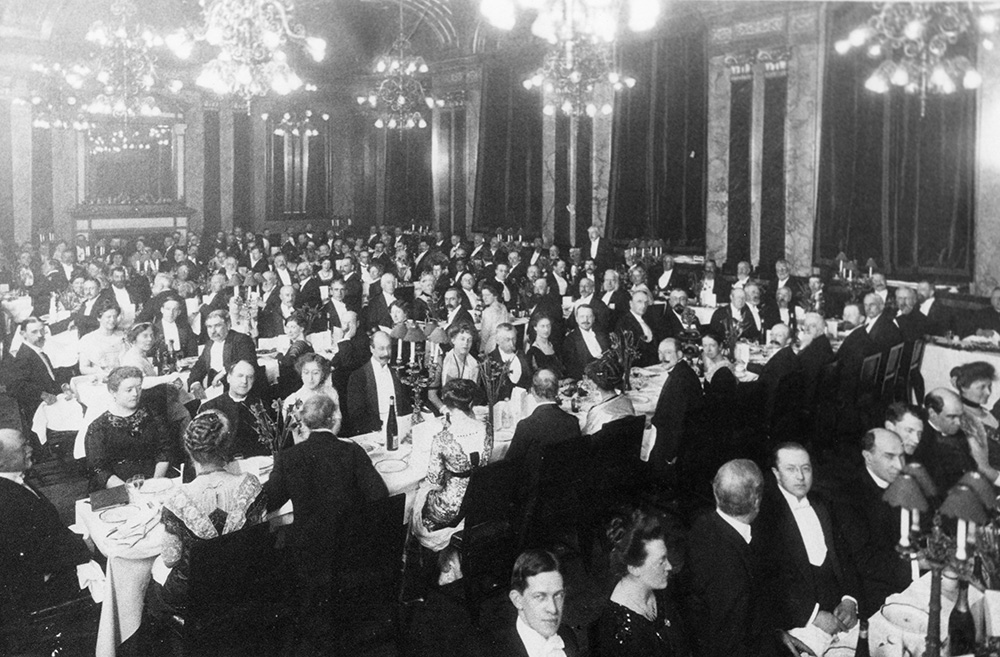 On April 2-9, 1913, the International Congress of Historical Sciences took place in London. Its organizers were the British Academy and the Royal Historical Society, headed by Sir Charles Firth.

During the Congress in 1913, the Naval and Military Section was organized for the first time. The speakers focused on various aspects of research. Both historical issues (for example John Holland Rose delivered a paper Précis of the Plans of Napoleon for the Autumn Campaign of 1813 and Christopher Thomas Atkinson Foreign Regiments in the British Service 1793-1815); and issues of more methodological nature (e.g. Alfred Dewar presented a lecture entitled Naval History and the Necessity of a Catalog, and Sir Lonsdale Hale The Difficulties Encountered in Compiling Military History) were discussed. Papers presented in this section were published by Cambridge University Press, because the organizers of the Congress were not able to cover the costs of publication.

However, the Oxford University Press published the materials of the Section on Legal History. According to this publication the participants gave papers in German, Italian, English and French. The papers concerned specialist questions (e.g. Edwin Charles Clark gave a lecture entitled Numismatic Illustrations of the History of Roman Law), as well as more cross-sectional (e.g. Sir Frederick Pollock’s paper The Transformation of Equity). Other papers concerned issues related to the tradition of the Roman law and law in different countries (including Germany, France, Russia and England).